Port Discovery Children’s Museum in Baltimore is committed to providing educational programming to children of all socio-economic backgrounds across Maryland. The Museum and Community Partnerships Explore Science: Zoom into Nano kit was the perfect opportunity for the museum to reach a new audience - the faith based community.  The museum partnered with Babcock Presbyterian Church A+ Care in Towson, Maryland, which provides before and after care for a low fee.  Our partnership began with them in the spring of 2015, where they received NASA’s BEST after school curriculum through a grant with NASA Goddard Space Flight Center.  This site was chosen for this project to further engage the faith based community. 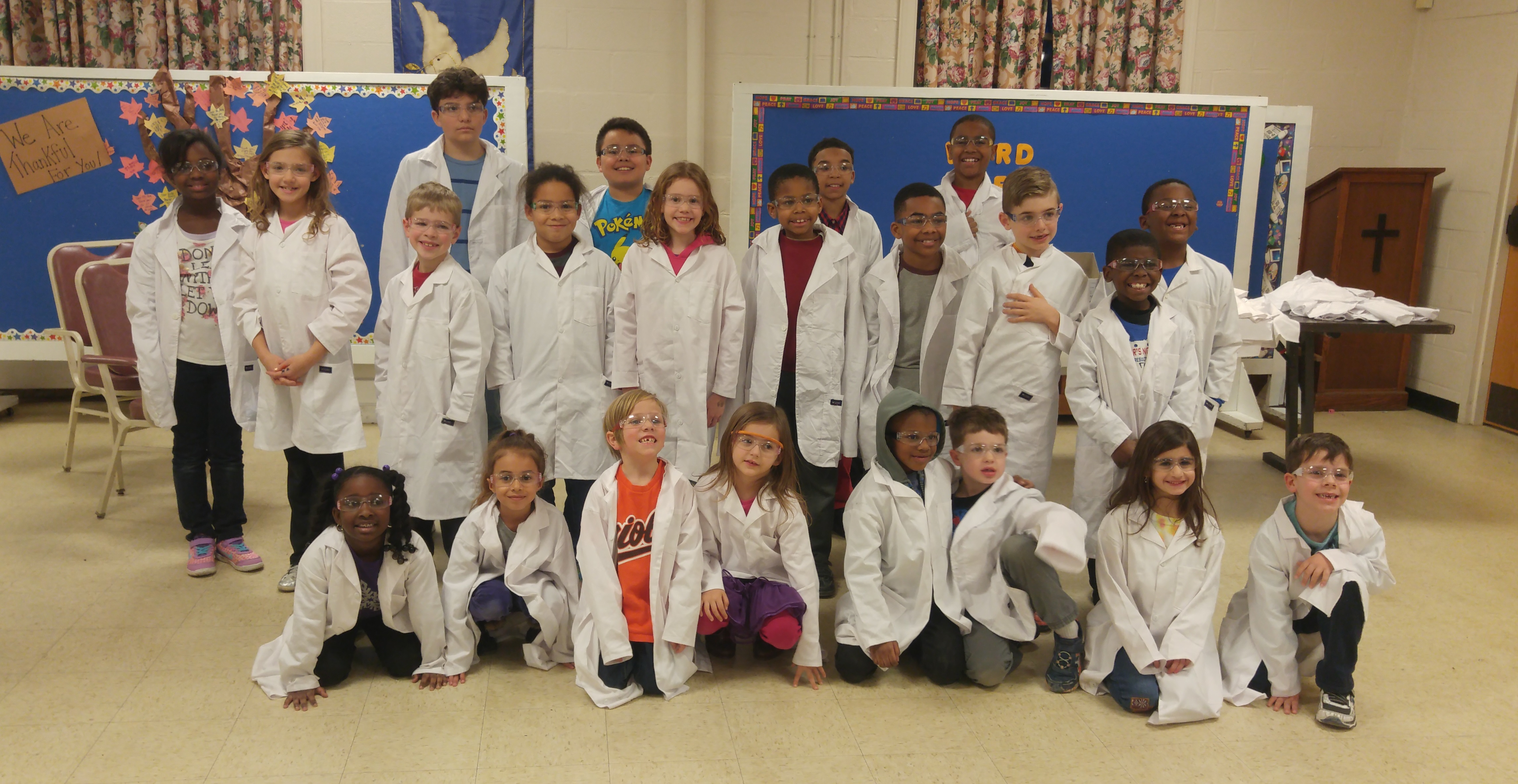 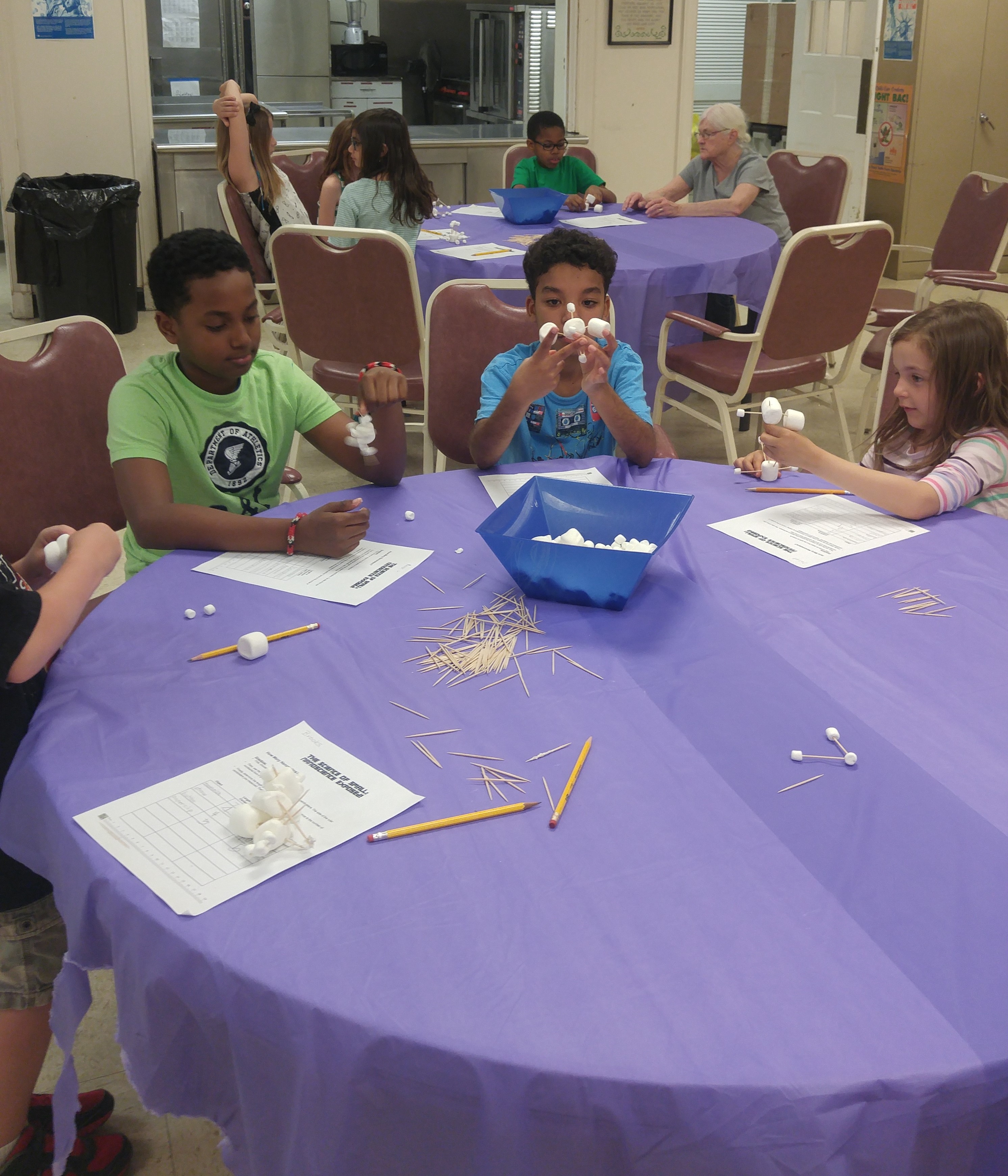 The program was a success for both the museum and community partner!  The staff, students, and parents at A+ Care were very enthusiastic about the program. The church does not often receive this type of enrichment activity because it is not affiliated with the school and the church isn't in an accessible location in the county. Parents reported that their students did not want to go home during Port Discovery afternoons.  They would pick their children up later on days where the museum was coming, so they could complete the program.  With the support of the NISE Network, A+ Care received the programming free of charge and with continued support from Baltimore County, will receive two new free programs during the current school year.  Additionally, the museum has received support to extend our reach into the faith-based community from a local funder. With their support, Port Discovery will be serving four Catholic Schools in Baltimore City in 2017.

The NISE Network’s Museum and Community Partnerships Explore Science: Zoom into Nano kit provided Port Discovery with the perfect vehicle to reach a new audience with nanoscience programming and beyond.  It allowed the museum to sustain a partnership with Babcock Presbyterian Church as well as extend our reach into the schools of the Archdiocese of Baltimore.