In late October, Frank Kusiak, NISE Network's West Region Hub Coordinator at the Lawrence Hall of Science, was invited by Yule Zhang's Stargroup to attend the International Tinkering Education Conference in Beijing, China.  About 200+ informal and formal science educators from across China and a dozen international guests shared ideas, strategies, and experiences about delivering making/tinkering projects to their visitors and communities. The international guests hailed from California, Canada, Belgium, Israel, Sweden, and England. The speakers ranged from Chinese government officials to informal science executives, consultants, digital artists, and education managers. The first day of the conference consisted of TED-like talks while the second day was full of tinkering workshops for attendees. 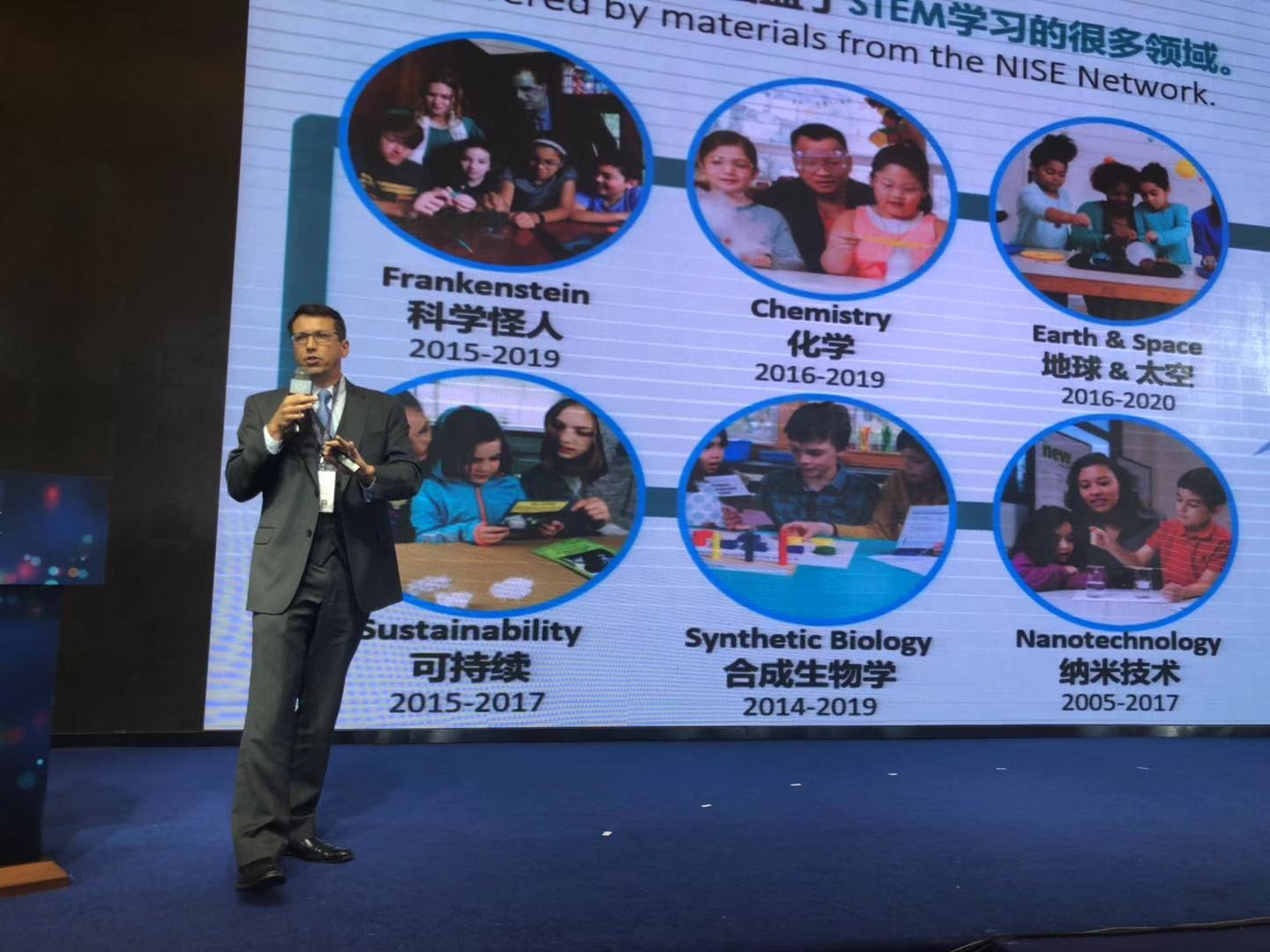 Frank had a unique role at the conference since, unlike other speakers, his primary role does not revolve around making and tinkering...but he does network! He talked about the Hall's efforts with making and tinkering, and he also talked a lot about the history of the NISE Network, how it functions and how NISE creates its toolkits. The crux of his talk was how something like the NISE Network could be applied in China and what it would look like. Akin to how the Network spread nano across informal institutions across the U.S since it was a new unknown topic, tinkering and making is mostly a new and unexplored avenue for Chinese informal science institutions: what better way to see tinkering spread across China than a NISE-like network creating and sharing tinkering PD and toolkits!  As anyone in the U.S. knows, getting free hands-on activities that are ready to go right out of the box lowers many barriers to presenting new content on the museum floor. Why not do the same for tinkering experiences in China?

Presenting what the NISE Network does is difficult to new institutions (let alone ones in China!) because we do a lot more than just distribute free toolkits and professional development. We connect and we increase capacity to deliver cutting edge science to all institutions in our network. Hopefully, Mr. Zhang sees the benefit of a network. He believes that every child is a natural tinkerer, and we hope his Stargroup will see the benefits of a tinkering network and will continue to seek NISE's help in spreading tinkering throughout China. 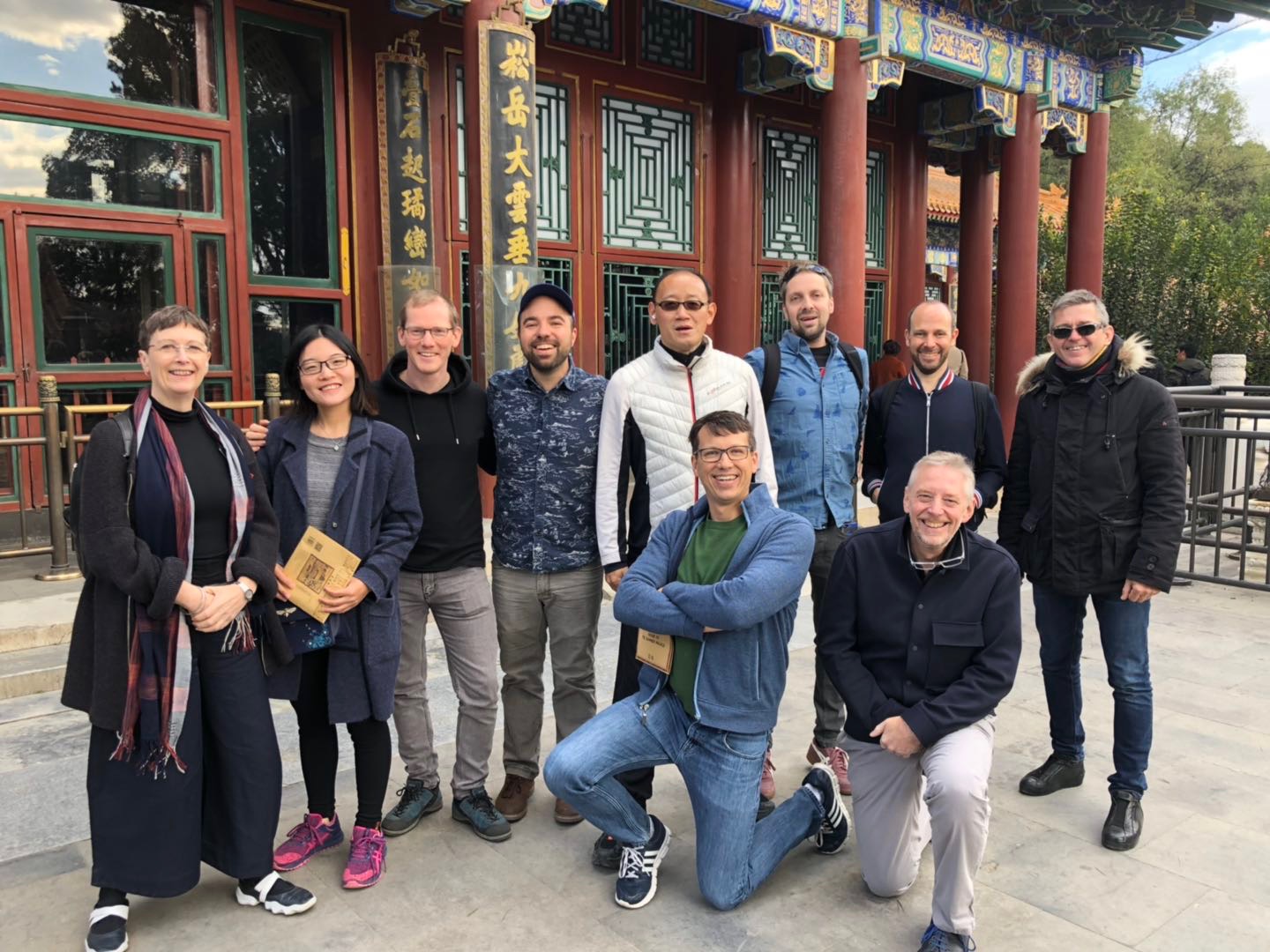