Reflecting on Race in STEM 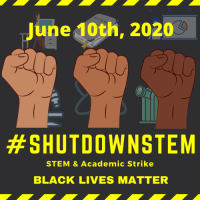 On June 10, 2020 #ShutDownSTEM / #ShutDownAcademia organizers called for a halt to "business as usual" to accommodate conversations, learning and reflection on systemic racism in research and academia and to create a plan of action for the future. Learn more: 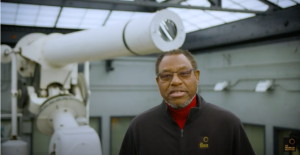 Bryan Mendez, UC Berkeley Space Sciences Laboratory Mutliverse produced a documentary short film Full Spectrum featuring interviews with U.S. space scientists who are from underrepresented/marginalized groups. Full Spectrum tells the stories of research scientists and engineers who identify with groups underrepresented in the space sciences in the United States (African Americans, Latinos, Native Americans, Asians, Women, LGBTIQ people, and persons with disabilities). The producers hope that these stories will educate the larger community about challenges that individuals from underrepresented groups face and will spark conversations about how the field of space science, and science in general, can become more inclusive.

Ask anyone in the United States to picture a space scientist, do an internet image search for ‘scientist,’ ‘astronomer,’ or ‘physicist,’ or open up a children’s book about different careers and you will overwhelming get pictures of white men in white lab coats holding flasks of colored liquids. Putting aside the colorful liquids and lab coats, why are they mostly white men?

The truth is, if the average American has ever encountered an actual space scientist they probably were a white man. About 80% of space scientists in the United States are men, and 80% are white.

Franklin Institute, Philadelphia, PA - What does it mean to talk about racism as a public health crisis? 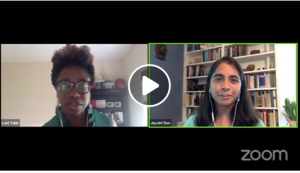 The Lawrence Hall of Science Pauses for Racial Justice

Learn about how the Lawrence’s staff took a “day of pause” from our work to make an institutional statement against racism and enable staff to take space and/or reflect as needed. 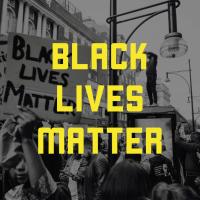