NASA celebrated a major accomplishment in October when the OSIRIS-REx spacecraft successfully touched an ancient asteroid known as Bennu–currently more than 200 million miles away from Earth!  OSIRIS-REx’s interplanetary encounter with Bennu lasted just long enough for the spacecraft to gather about 60 grams of loose rocks and dirt from the surface. These samples are leftover debris from when our solar system formed and can teach scientists about the early history of the Sun and planets. OSIRIS-Rex will leave Bennu in early 2021 and return to Earth with its precious scientific cargo in late 2023.

We have put together a list of resources that will help you share this important discovery and explore asteroids with your audiences further. These materials could be used individually or together in a virtual class or camp.

Watch the moment that OSIRIS-Rex makes contact with Bennu and collects its samples. This short and sharable video has a mix of NASA visualizations and live recordings from the spacecraft during the event.

Help your audiences visualize the spacecraft and understand its components through a 3D virtual model or a print-out paper model. 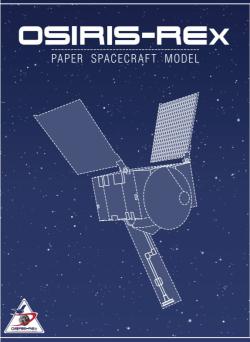 Bennu's Journey is a 6-minute animated movie about NASA's OSIRIS-REx mission, Asteroid Bennu, and the formation of our solar system. Download videos and posters of the movie here.

Bennu Trek is an amazing browser-based portal that allow you to visualize, explore, and analyze the surface of Bennu using real NASA data returned from OSIRIS-Rex. 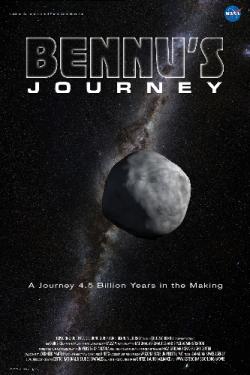 This NISE Net activity will let your audience imagine the challenges and opportunities of asteroid mining. This at-home friendly resource will allow participants to reflect and draw asteroid mining machines, while considering the differing concerns or priorities they might have as a scientist, explorer, lawyer, or engineer working in the future. 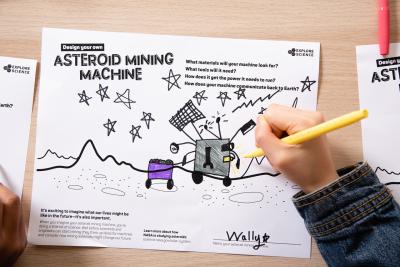 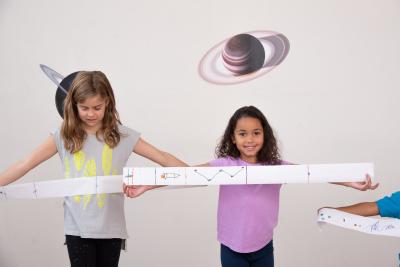