The NISE Network has compiled the following resources to help engage the public in the Moon, the Apollo missions and Artemis missions. 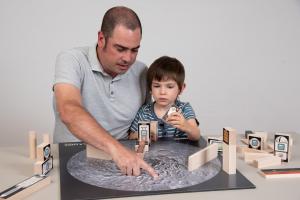 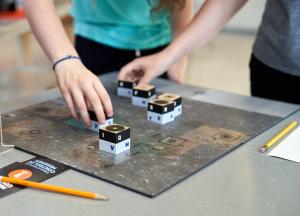 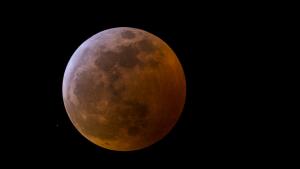 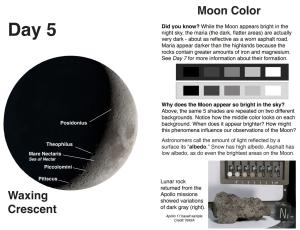 NASA is committed to landing American astronauts, including the first woman and the first person of color on the Moon under the Artemis program. 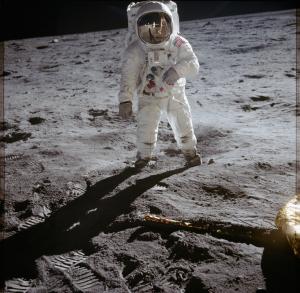 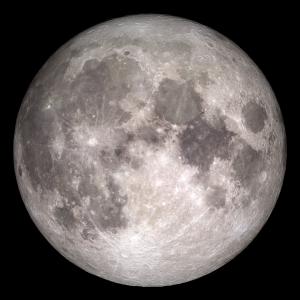 Photos and images of the Moon

Books for Story Times and Programs

Thanks to STARnet library project for compiling this list of Our Moon books to support educational programs, you can also see a list of  more STEM books 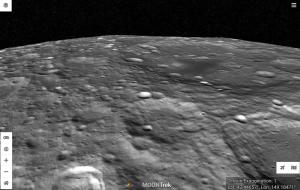 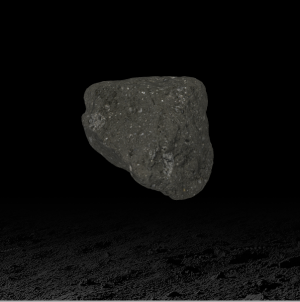 During the Apollo program of the 1960s and '70s, NASA sent nine missions to the Moon. Six of them landed astronauts safely on the surface, the only times humans have visited another world.  July 20, 2019 marked the 50th anniversary of the first humans landing on the Moon on July 20, 1969  as part of NASA's Apollo 11 lunar mission.

What was the Apollo program? 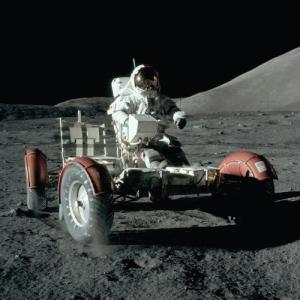 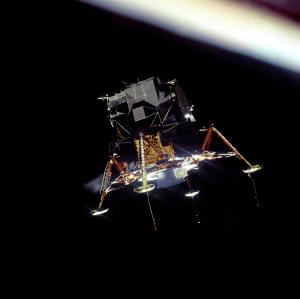 NASA Visualizations of the Moon and Apollo program

Historical Image and Videos Collections of the Apollo program

In May 1969, Apollo 10 astronauts traveled all the way to the Moon for one final checkout before the lunar landing attempt. Because the mission required the lunar module to skim the Moon's surface to within 50,000 feet and "snoop around" scouting the Apollo 11 landing site, the crew named the lunar module "Snoopy." The Apollo command module was labeled "Charlie Brown."  There are some new resources you may want to use for your events: