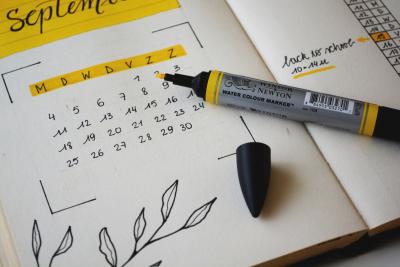 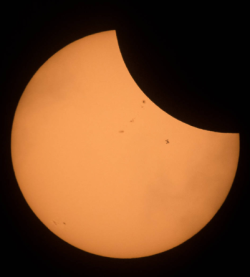 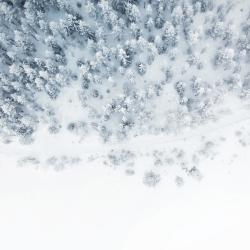 International Day of Women and Girls in Science (February 11)

Introduce a Girl to Engineering Day (During third week in February) 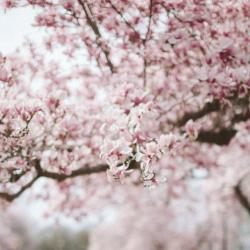 Spring Equinox (March 19 or 20 in the Northern Hemisphere)

In the Star Trek Universe humans make first contact with an alien species on April 5, 2063.

International Dark Sky Week (week during the month of April)

Global Accessibility Awareness Day (GAAD) (May 19, 2022, May 18, 2023, May 16, 2024)
The purpose of GAAD is to get everyone talking, thinking and learning about digital access/inclusion and people with different disabilities. 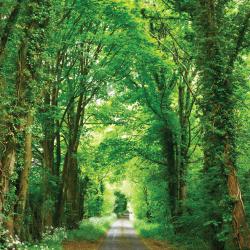 Summer Solstice (June 20 or 21 in the Northern Hemisphere) 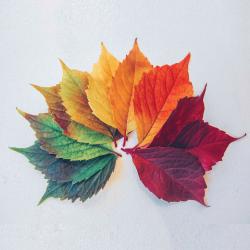 Fall Equinox (September 22 or 23 in the Northern Hemisphere)

International Observe the Moon Night (date selected in September/October based on viewing ) (October 21, 2023)

Winter Solstice (December 20 or 21 in the Northern Hemisphere)

If you have a suggestion for an addition or correction to this page, please contact the webmaster